Dr. Gerhard Cromme, Former Chairman of Supervisory Board at Siemens AG and ThyssenKrupp AG, Joins Highview Power’s Board of Directors 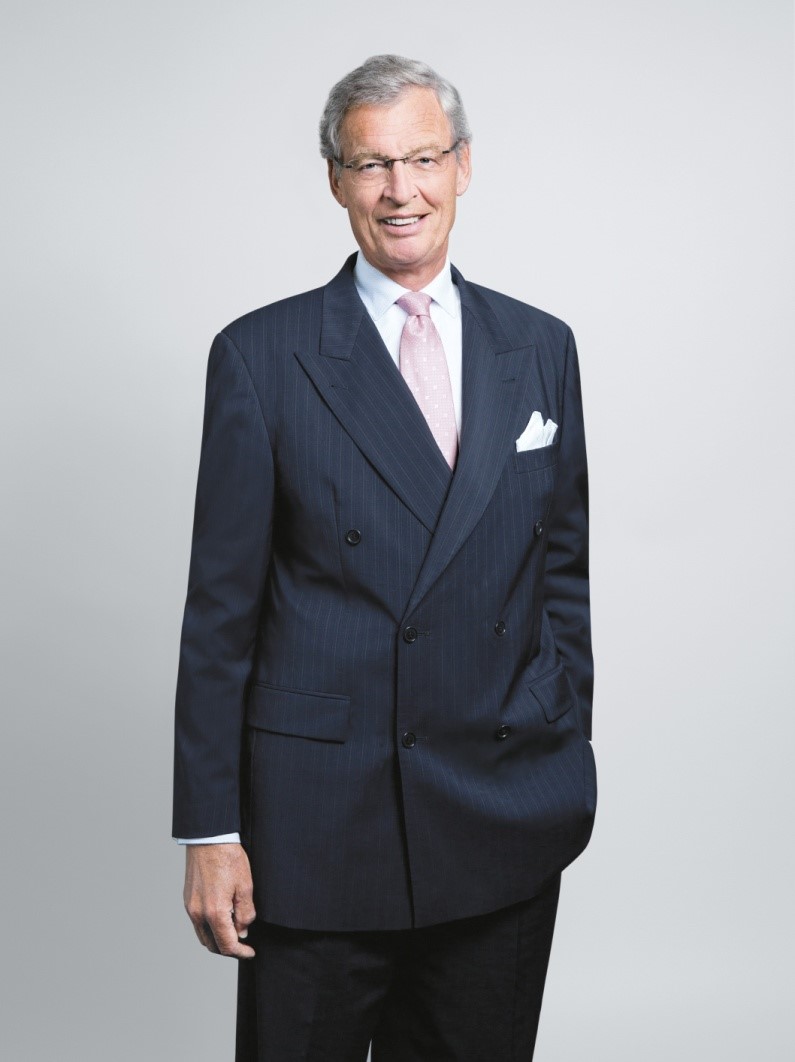 Highview Power, the global leader in long-duration energy storage solutions, is pleased to announce that Dr. Gerhard Cromme, former Chairman of the Supervisory Board at Siemens AG and ThyssenKrupp AG, will join its Board of Directors.

“Having Dr. Cromme’s leadership experience is more important than ever as we work to expand and grow our cryogenic energy storage technology in markets around the world,” said Javier Cavada, President and CEO of Highview Power. “We are honoured to have an executive of his calibre join our team. His decision to come to Highview Power as such a well-respected advisor and advocate in energy and technology sectors speaks volumes about his belief in our technology and growth plans.”

Dr. Cromme has worked extensively with policymakers in both government and industry, serving as Chairman of the Government Commission for the German Corporate Governance Code and Chairman of European Round Table of Industrialists.

Highview Power’s award-winning CRYOBattery™ technology utilizes air, which is cooled, stored as a liquid, then converted back to gas to drive a turbine, which produces electricity. It is the only long-duration energy storage solution available today that can provide up to weeks of energy storage, can be scaled to grid-sized capacity, has no geographic constraints, and uses no exotic metals or harmful chemicals. Highview Power enables critical operations for utilities and independent power producers by delivering the lowest-cost clean energy storage solution for large scale, long-duration applications.

We use cookies to ensure that we give you the best experience on our website. If you continue to use this site we will assume that you are happy with that.OKRead more