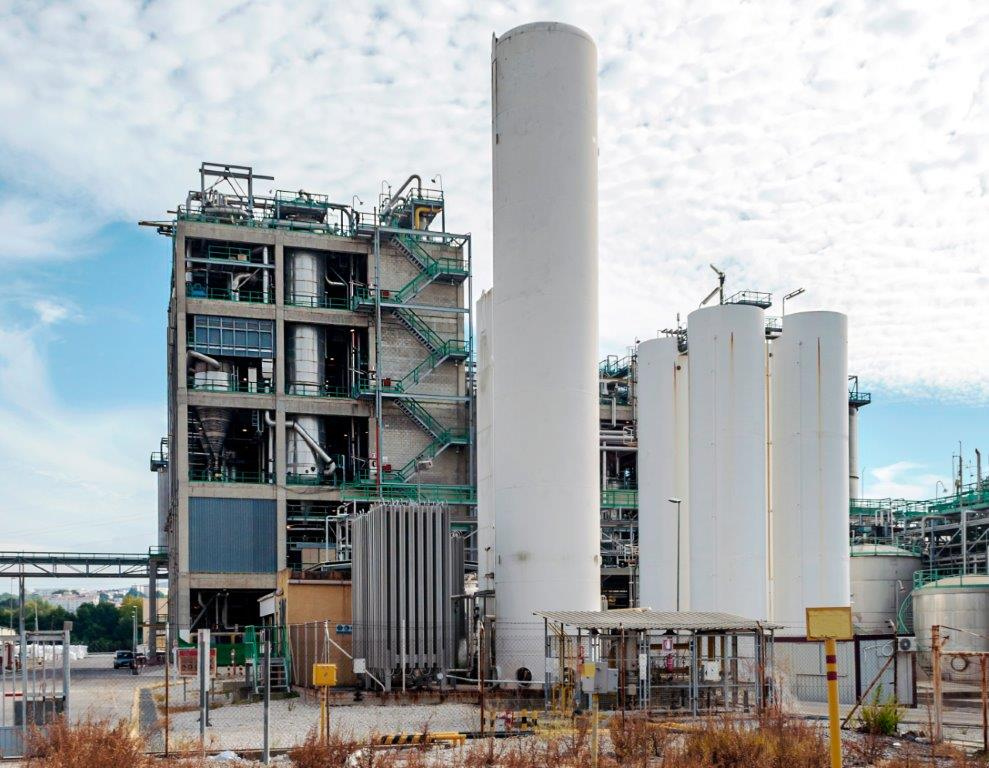 Highview Power, a global leader in long duration energy storage solutions, announced today it is developing up to 2 GWh of long duration, liquid air energy storage projects across Spain for an estimated investment of around $1 billion. These projects will enable several Spanish regions to move towards their net zero emissions target.

Alongside development partners and a consortium of investors, which include TSK, one of the largest engineering companies in Europe, and the Center for Energy, Environmental and Technological Research (CIEMAT), Highview Power is planning to develop up to seven CRYOBattery™ projects ranging from 50 MW/300 MWh in Asturias, Cantabria, Castilla y Leon, and the Canary Islands.

“As Spain adds more renewables to the grid, long duration energy storage will play a critical role toward enabling grid stability and helping the country achieve the decarbonization objectives set by the National Energy and Climate Plan,” said Javier Cavada, CEO and President of Highview Power. “Spain clearly recognizes the urgency of addressing climate change and we believe that Highview Power’s CRYOBattery will be a critical component in its net zero strategy.”

Recognizing the urgency of addressing climate change, Spain adopted the National Energy and Climate Plan with a goal of achieving a 23% reduction in greenhouse gas emissions by 2030, putting the nation on a path to achieving carbon neutrality by 2050. It is estimated that Spain’s path to net zero will generate over $200 billion in investments and create up to 350,000 new jobs.

The Spanish government recently announced plans to establish a capacity market in the country to support the growing amounts of renewables on the grid. Once enacted, this new regulation will enable the country to meet the goals established through its national energy storage strategy, which call for 20 GW of storage capacity in 2030.

These projects will be developed in areas ideally suited for the company’s long duration energy storage technology and will be able to support the grid where fossil-fuel power plants have been shut down. The construction, operation and maintenance of these projects will also create desirable, high paying jobs in the Spanish region.