Financial Times: Can the UK Limit Energy Costs this Winter? 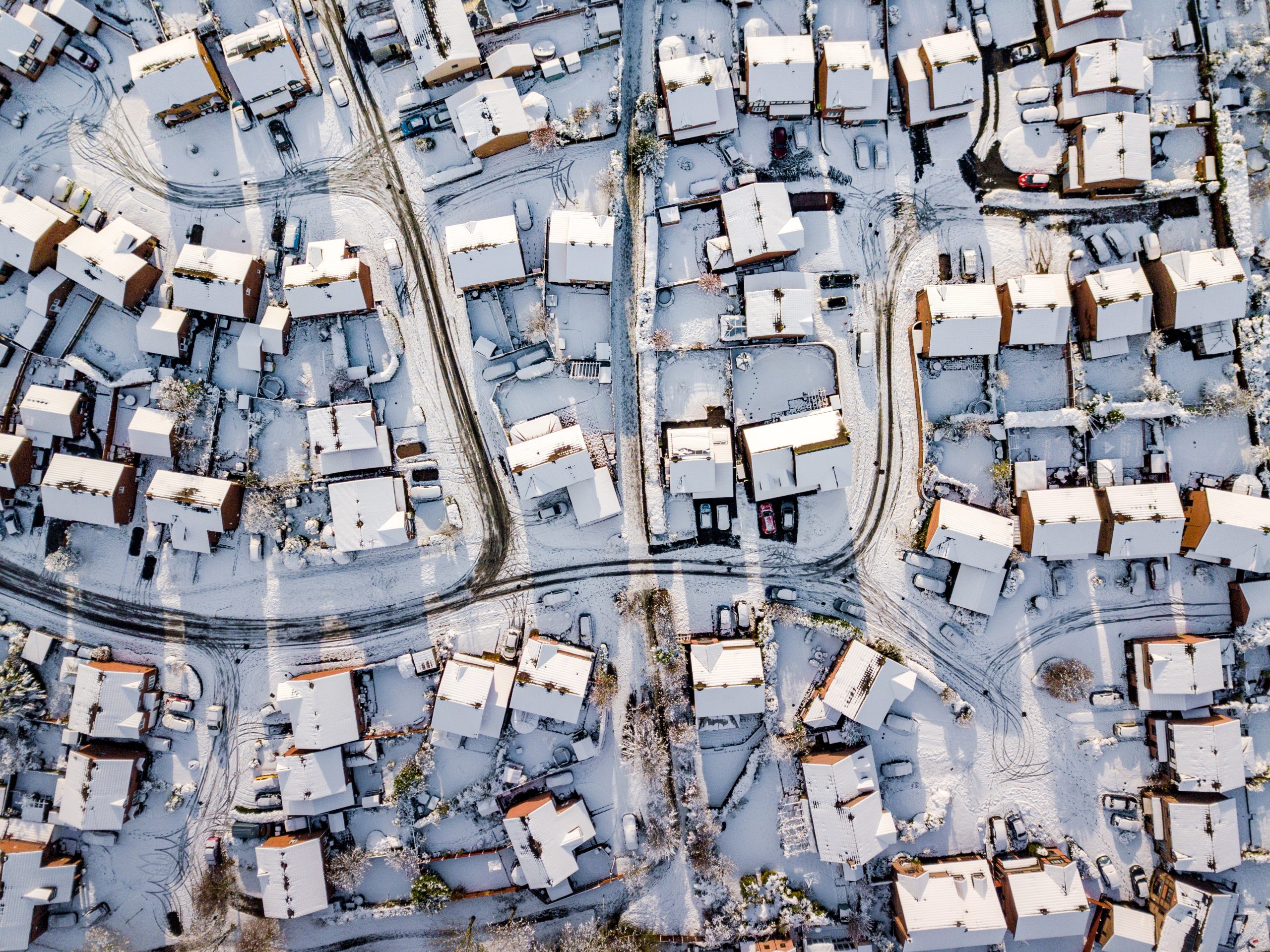 A recent article in the Financial Times asks whether it’s possible to limit energy costs in the UK this coming winter. It includes an overview of the plans provided by Conservative candidates Liz Truss and Rishi Sunak as well as Labour leader, Sir Keir Starmer.

What the article doesn’t cover and what   more attention should be paid to  is that Britain could reduce its overall energy costs with long-duration energy storage technology. Over a nine-month period, from September 2021 to May 2022, for example, the UK paid a total of £390mn for either too much or too little wind energy. When there was too much wind, the UK paid £150mn in constraint payments to “run wind generators down.” And when there was too little wind, the grid was powered with gas at an estimated cost of £240mn.

When Highview Power long-duration energy storage is deployed at scale, it will save UK consumers up to £1.13bn per year.

Until then, with many UK households expecting “to choose between heating and eating this winter,” both Conservative candidates as well as Labour are offering very different relief packages for Britons. The question is which is closest to the one that will be implemented after the election in September.

The government has already “offered a £400 rebate for all households and an additional £650 for those receiving means-tested benefits, such as universal credit or pension credit,” but with the potential for the “annual average combined gas and electricity bill (to) rise from £1,971 in the summer to . . . more than £4,000 by January,” these rebates are woefully insignificant and both parties know it.

Labour has already promised “that it would cap household energy bills at the current level of £1,971 over the winter if it was in power.”

“Sunak has promised to eliminate the 5 per cent value added tax on energy bills and offer £10bn additional support for vulnerable households,” a fraction of the additional £59bn that UK consumers are projected to spend.

Truss, on the other hand, “has been sceptical of offering what she called “handouts”, and has instead promised to cut taxes as well as some green levies from energy bills. However, her team has not ruled out further direct support after intense criticism from Sunak.”

Click here to find out more about Highview Power’s long-duration energy storage programme to drive self-sufficiency for the UK and bring down energy costs for all Britons.